The 2005 vintage in Bordeaux was a blockbuster, and for more reasons than we knew at the time. The growing season itself was almost perfect. It was sunny and warm without any heat spikes, and followed by a leisurely harvest that allowed the growers to pick whenever they wanted. The fruit was intense, with small berries that had concentrated flavor and massive tannins balanced by solid acidity that keeps the wine fresh. These wines have staying power, and without a doubt, a long life ahead. But with ‘Vintage of the Century’ being thrown around even as early as the 2001 vintage, looking back now it seems only clear that quality of vintages leading up to, and even more so after, clearly represented a stylistic shift in Bordeaux. The 2005 vintage was the turning point.

Since the 2005 vintage we’ve seen a number of powerful vintages that have reshaped how we look at Bordeaux as a whole. Alcohols over fourteen percent are normal now, even in the Right Bank. Consistently opulent fruit character easily mimics sunnier climates, and the wines are almost expected to be bold and powerful. Gone are the days where ripeness is achieved only every three years per decade. Since 2005, we’ve had six vintages that have been universally declared excellent by critics and winemakers alike and maybe four that were only average at worst. As climate has shifted to be erratic, yet generally better for ripening, technique and technology has improved. Sorting tables and vinification by parcel are now more commonplace, allowing producers to improve precision in the winery. All of this makes Bordeaux a region to be reacquainted with. 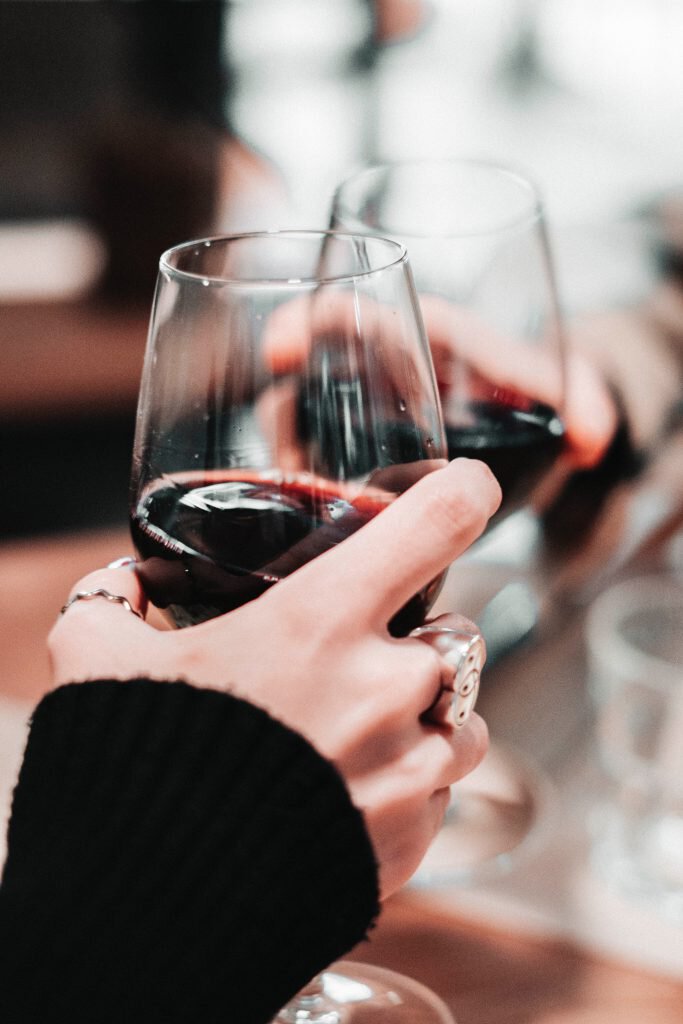 In pouring over the critic’s words of the vintage, the density of the wine pushed many of them to push their ten-year check-ins by a couple of years. Now, we can finally see how these beasts are showing. Don’t get me wrong, they didn’t just drop tannin and become velvety overnight. They are still powerful wines. But the tannin has pulled back enough to further show the opulent fruit that was previously obscured by the backwardness of the wines. They’re remarkably fresh and vibrant. Even across the various styles of the producers from the restrained to the indulgent, the full range is consistently outstanding. It’s exciting that we’ve hit the beginning of the 2005 drinking window. It’s more exciting that they’re showing the way they are and seem to be promising a long window of drinking. They probably won’t peak for another decade or two, but if they’re this good now, I don’t know if I can wait that long.

The bottom line here is simple. These wines are awesome. They will age for another few decades without trying, but they’re finally drinkable now. And they’re available again. It’s basically a second chance, so get ‘em while you can.